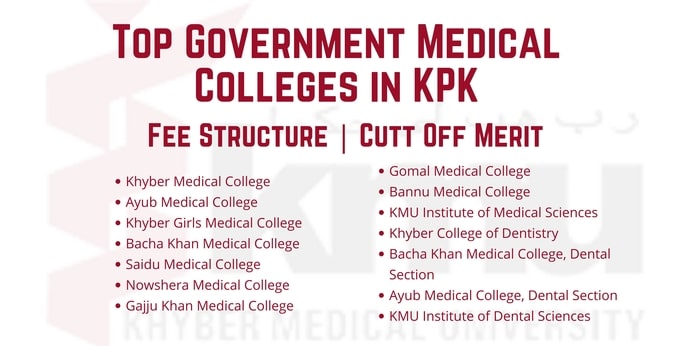 Most of the time students opt for any specific college based on its previous ranking, but sometimes the choice are made based on the location of college. Students give priority to college which is located in their own area, but mostly its based on previous ranking.

Below is the list of top government medical colleges in KPK based on last 4 years of merit data.

Fee structure of all government medical colleges in KPK are almost same except KIMS. KIMS is constituent institute of Khyber Medical University, so its fee is different then other public sector medical colleges which are directly under health department, KP government.

Fee structure for Open Merit in all Government Medical Colleges of KPK is around 50,000/- PKR.

Fee structure for Self Finance in all Government Medical Colleges of KPK is around 800,000 /- PKR. 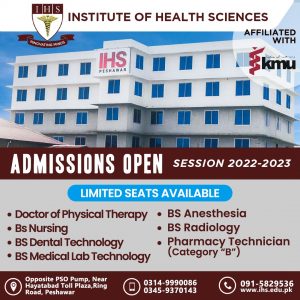 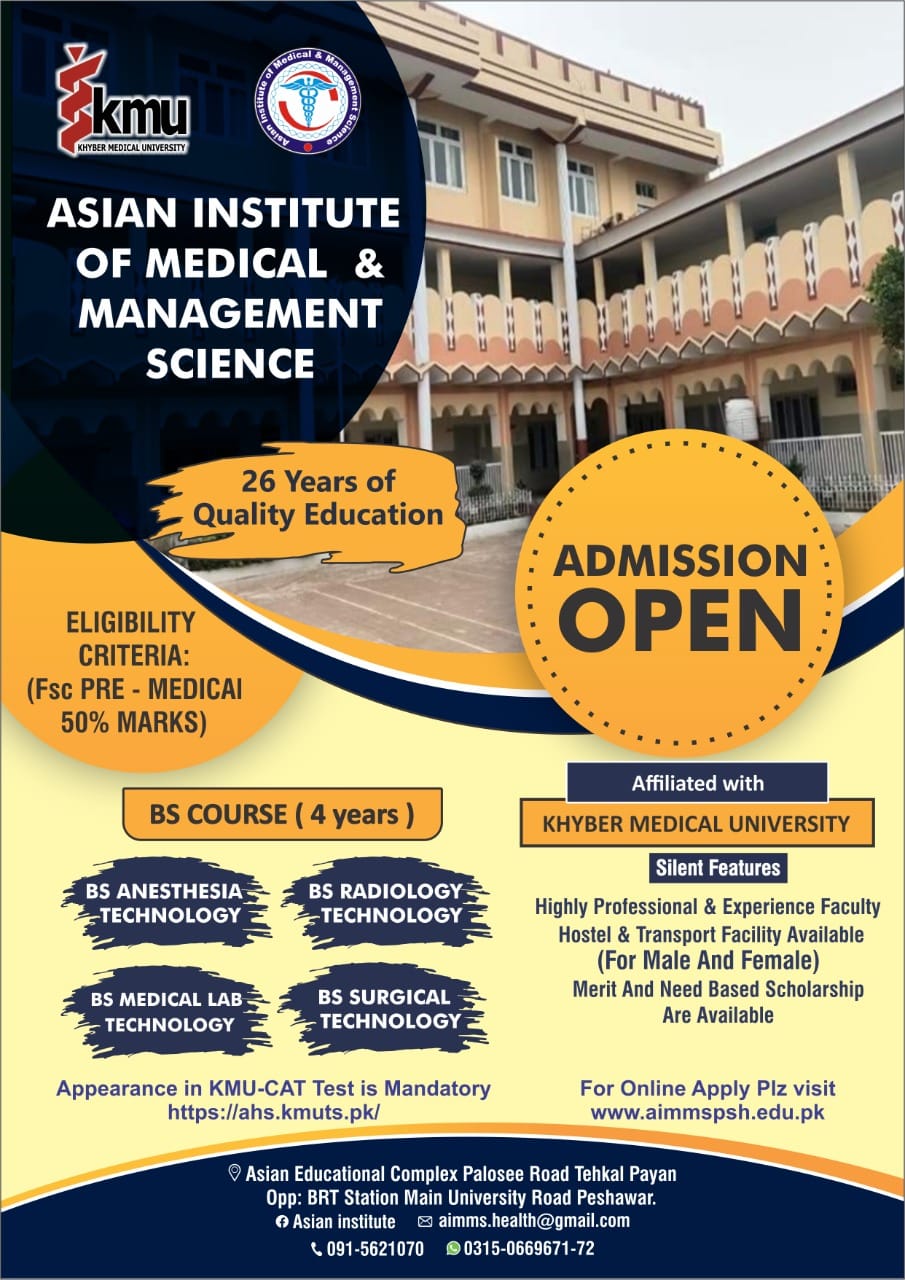 MedicalCorner.pk updates you about everything related to medical in Pakistan.

Admin - November 9, 2022 0
BS Nursing is one of the most demanding undergraduate degree in Pakistan right now. If you are interested in BS Nursing degree and want...